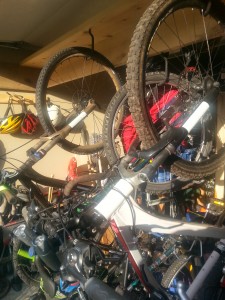 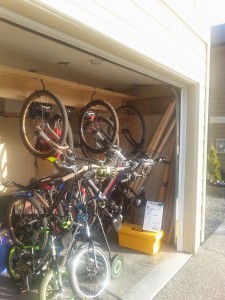 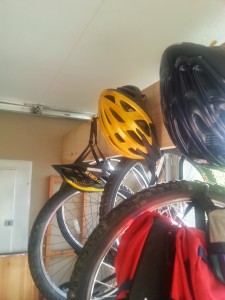 Part of what we merry folk are doing here is figuring out how to become native to a place.  So much of our civilization is built on the movement of people from rural to urban, from community-sufficient to industrially-dependent, and we have lost the knack for knowing how to stay rooted.

I was talking to a friend, recently, and she was experiencing a sense of panic when she thought about the fact that she plans on living in the same place for the foreseeable future.  She’d always moved around, as school and jobs dictated, and fully committing to a place brought what looked like a sense of claustrophobia.  We’ve been taught that mobility is freedom for so long; choosing to become native to a place can feel confining.

The idea of mobility is one of the ways that our culture disconnects us from each other and the land around us.  Why make an effort to get along with neighbors, if we’re all just moving all the time?  Why form a relationship with a local businessperson, when you can just go shop at the superstore down the street?  What does it matter, if we build houses on top of this old farm; there are a million others like it!  When no one needs each other and our livelihoods are disconnected from the land around us, there’s little reason to make the effort.

In choosing Sooke, we have chosen our home.  Friends that we make now may be the friends around us when we’re old.  People are forming opinions about us that they may hold for years (What are all those crazy people doing living in one house?  Are they all married to each other?  Do they EVER buy new clothes?).  We seem to be meeting lots of great people, and they all wish us well with our project (or want to help!), so it seems like there’s more of the former than the latter.

Once we’ve lived here, for a little while, I might think more about an idea is calling to me.  People refresh all the cells in our bodies within 7 years.  If someone ate local (however one defines it) food for 7 years, every cell in their body would belong to that place.  What would it feel like, to fully and completely belong to BC?  Vancouver Island?  Sooke?